The launch was conducted this morning at Cockington Green Gardens’ iconic cricket pitch where specially designed miniatures of the Australian and English women’s cricket teams made an appearance on one of the attraction’s original and most loved installations. 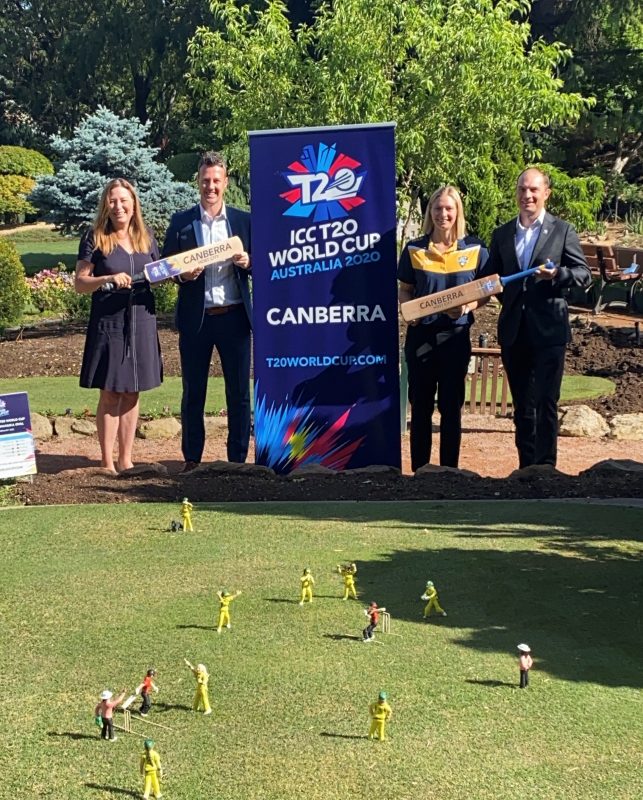 The ICC T20 World Cup 2020 will be a first on two fronts, with the tournament being played in Australia for the first time and with the women’s competition being staged as a standalone event.
Canberrans are in for a treat with a three-day festival of cricket running from 26 to 28 February, which will feature seven of the world’s best women’s cricket teams. The Australian team, as defending T20 World Cup Champions, will take on Bangladesh in a night game on Thursday 27 February.

We ask you to show your support for this world-class cricket event at Manuka Oval that also features two double headers and will put the spotlight on Canberra through a global broadcast.
We would love nothing more than to achieve maximum capacity at Manuka Oval for a women’s sporting match for the first time in its history. 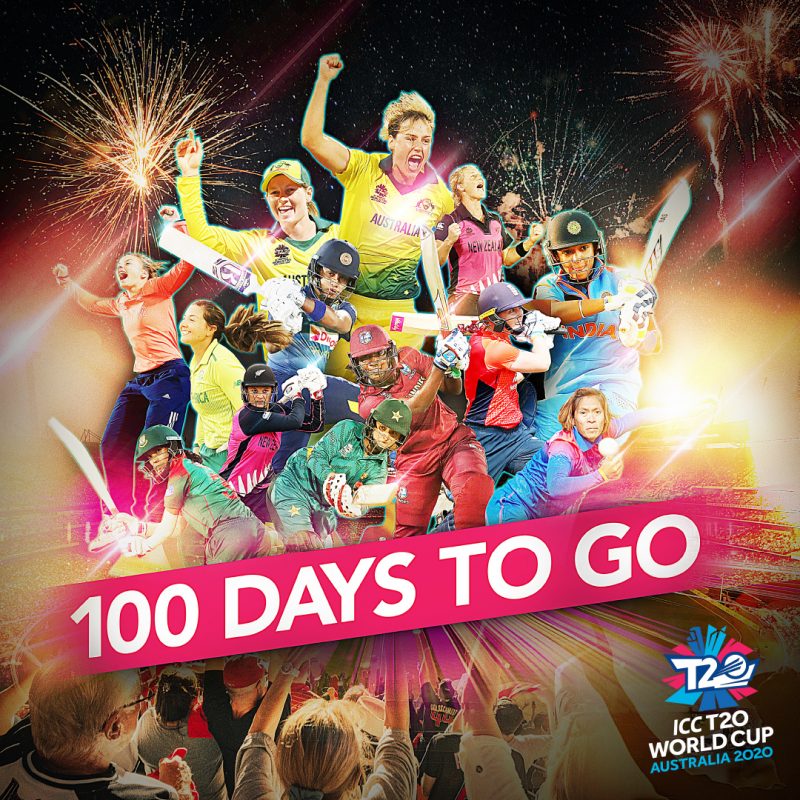