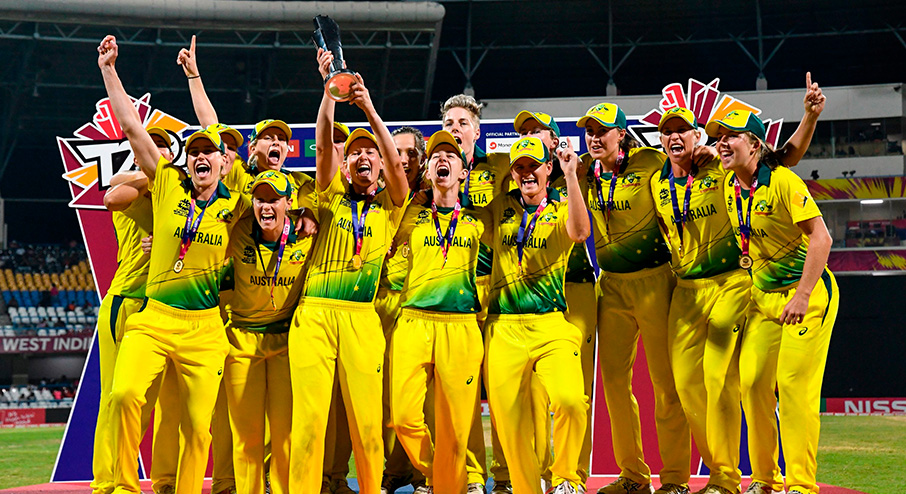 For the first time ever, Australia will host the global showpiece event for Women’s or Men’s T20 cricket with Manuka Oval playing host to seven of the world’s best women’s teams in a festival of cricket comprising five matches played across three consecutive days.

The opening day of action in Canberra, on Wednesday 26 February, will see 2009 champions and 2018 finalists, England, play in the first match of a double header, followed by 2016 champions West Indies clashing with Pakistan. The next day, defending champions Australia will be on show under lights with Friday 28 February seeing another double header in Canberra, with South Africa in action in the afternoon game, followed by England and Pakistan.

All ICC Women’s T20 World Cup 2020 matches, including the Final, will have tickets available from $20 with $5 kids tickets.  This means a family of two adults and two kids can attend any match, including the Final, for only $50.  As an added bonus, tickets for the all warm-up matches will be $10 each, while all kids will have free entry.   Tickets for individual matches are available here.